Completes an advanced degree in journalism at the University of Basque Country. Receives a scholarship to study Communication in the Université Michael de Montaigne, Bordeaux; first contact with the audiovisual world and first experience in television journalism.

Moves to Washington, DC, where she works as a journalist for the newspaper, La Nación. In 1994, she begins a Master´s in Film Direction in Los Angeles, where she will reside until 2000. There she directs and produces/realizes six short films.

Upon returning to Spain in 2000, she joins Julio Medem´s Production Company, where she is in charge of the Second Unit of Pelota Basca and directs her first documentary to appear in commercial theatres, 1%, ESQUIZOFRENIA (produced by Julio Medem).

At the same time, she directs and produces four short Films: LA NOVIA, JUEGO, EL PALACIO DE LA LUNA and INSEPARABLE DE TI, all of which have received national and international awards. Meanwhile, she does numerous institutional videos for multinational corporations. Her clients include: AstraZeneca, Grupo Peñín, Meetic. She has also directed three small theater pieces: MICROPOESIAS, DESBORRAME and NUDOS. 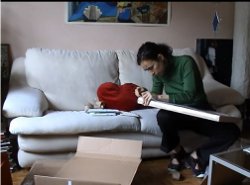 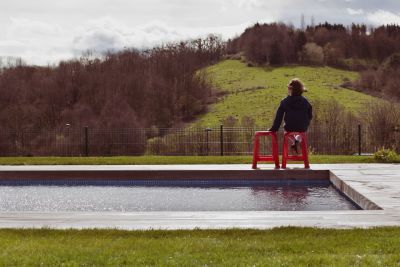